LENT – What Is It Good For? 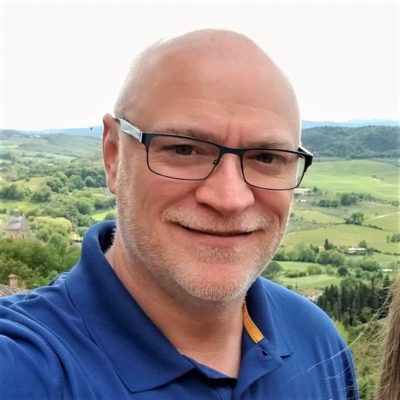 I just read a great article by Chuck Colson entitled “Why Bother with Lent”.

I’m adding a link to it hear so you’ll have the chance to read his brief but worthwhile thinking on the topic of the Liturgical Christian Calendar and the value we may find in it.

I was raised in an Evangelical Christian home. My father was a pastor and a scholar.  I hope if he reads this post he won’t shake his head in disbelief.  If I just missed it dad, I apologize.

As a kid I feel like I knew what season we were in according to the Liturgical Christian calendar, but as best I can remember it was given little to no attention.  We did Easter (complete with the bunny and mouth rotting baskets of candy), and Christmas (complete with the cookie consuming all knowing Santa). However, Lent, Advent, Epiphany, Annunciation… I’d heard of them, but they were just references to archaic stuff some of the old people liked.  I was never really taught anything about them at all.  Even attending Bible college I don’t recall these being much of a discussion.  I took at least four courses on church history and I don’t ever recall these seasons and moments of contemplation ever coming up.

The more I think about it, the first reference to Lent I can recall was in the movie Ladyhawke.  There was a drunk monk who wanted to eat the hawk that had been struck by an arrow.  When he was told they couldn’t eat the hawk, his response was “What? Is it Lent already?”.  If you haven’t seen the movie it’s an 80’s classic with some of the most horrible synth music ever recorded.  Great story, but wow what a sound track.  It might make you want to give up hearing for Lent.

Even now I have trouble really feeling like liturgy fits into my life in a practical and meaningful way.  The “giving stuff up for a few weeks” approach to Lent never made any sense – and in some ways made the entire season seem trite to me.  “You’re giving up chocolate?  You’re doing this for God?  Hmmm,  why don’t you feed and cloth the poor for God instead?”  Needless to say, I was probably just as far off the mark with my understanding as many of those around me who thought it was the Christian time to drop the luxurious pounds they had been packing around since “the holidays”.

Colson’s article gave me some new things to chew on and I hope you find them valuable too.  Perhaps some of the pre-Evangelical church practices offer some incredible new experiences for us today.  I don’t know exactly what this has to do with churches and technology, sound, video, lighting, iPads, and wires, but it has a lot to do with ministry and thinking about what it means to be a Christian at any point in history.  The ideas seem to offer a contrast that ought to give us a moment of pause.  In our world of technology, new and cool becomes old and passe very very fast.  The things that have stood the test of time are of great value and we should try to understand them – especially when they have become sadly foreign to us.

This is a strange and humbling journey.