Chris spent two years touring internationally as the front-of-house engineer and ministry team leader for a traveling Christian music group.  He subsequently assumed direction of the group’s parent organization and served in that role for the following 14 years.  During that time, he designed, oversaw and participated in the training and mobilization of over 900 young musicians comprising 80 different bands.

Chris’s combined technical, musical and leadership experiences have equipped him to serve as a consultant, coach, trainer and clinician for numerous churches, musical groups, technical teams and conferences around the United States and internationally.  In addition to sound and technical team training, Chris’s areas of coaching expertise include teambuilding, worship team ensemble skills, the role of keyboards in the modern worship band, leadership in musical worship, transitioning to in-ear monitoring, understanding the gospel and preparing for opportunities to share it in cross-cultural contexts.

Chris has a passion for equipping and empowering churches to better leverage their talents and technical systems so that the gospel might be more clearly proclaimed. 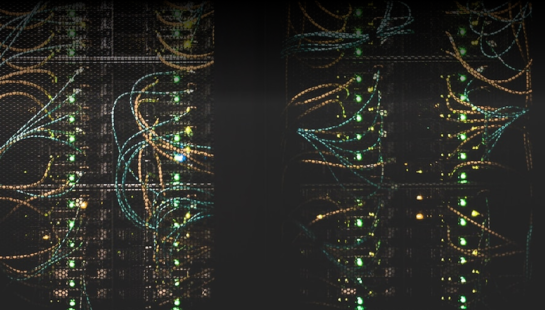 Have You Powered It Off, Then On Again?

Sometimes cycling power to a device isn’t quite enough to resolve a technical issue. What’s the next most common question... 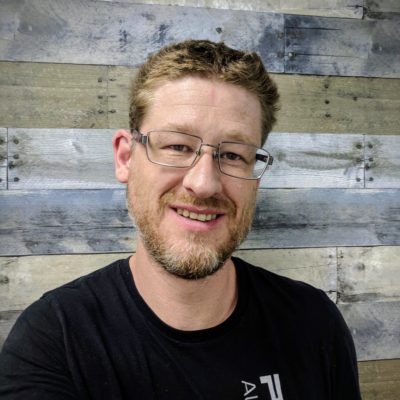 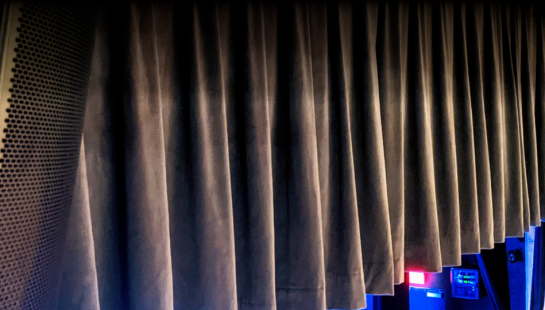 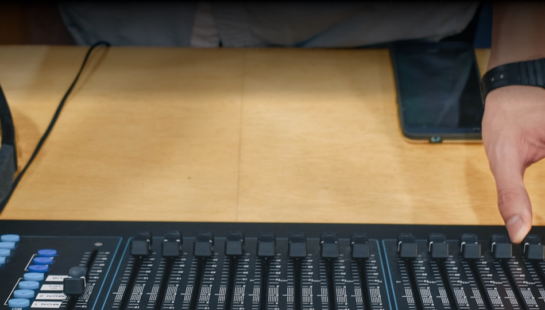 Train Your Team In Layers

Training church tech teams is one of our favorite things to do.  We’re passionate about empowering and equipping the church to carry... 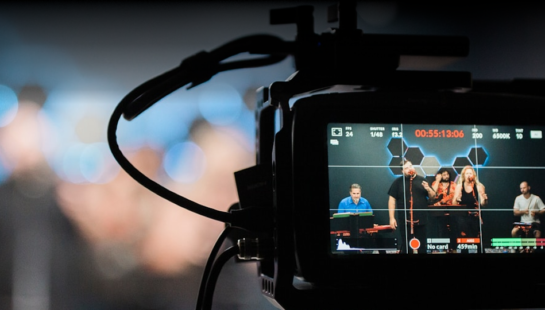 As large gatherings are cancelled due to the current pandemic, worship communities are increasingly uniting in virtual space. Church...